The journey of working with the team at ATB Arena covers about three months for us here at Magic Room. But truth be told, that three months starts in the early phases of the discussions – before any real work had started.

The trailer we delivered, which has accumulated a massive 1.2 million views, was created in only ten weeks. With the initial layout and set-up, preparing for the concept to be locked in by ATB taking about two weeks, we ended up with a ten-week deadline to deliver.

With such a tight timeframe and deadline, we effectively couldn’t afford to make mistakes. So, with our priorities and workflow set, and the deadline approaching, we got to work.

JOURNEY TO THE ARENA

For this project, we did everything. The concept for the trailer, the lookdev, storyboarding, initial and final renders, and more. It’s always an amazing project when we get to really flex the whole team in one big project.

While we were offered twelve character designs to choose from and work with, we still had to create, model, texture, and animate said characters. 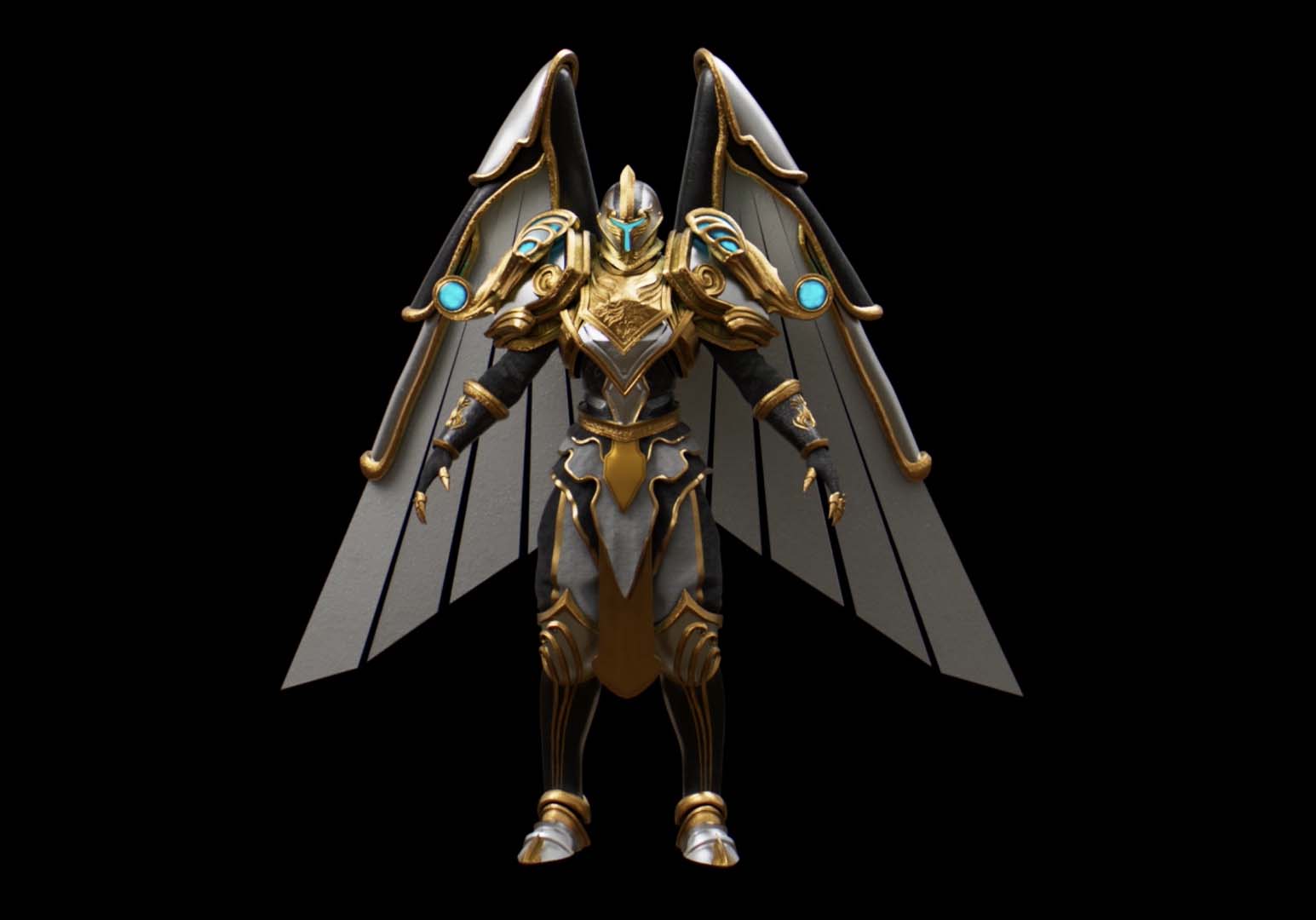 While we worked on the draft layout for the story, we created the 3D animatic. Using motion capture (mocap), we recorded the animatic. We used multiple takes to create the set of animations we needed from the more human characters. Once complete, and we were happy with the flow and pace we had set, the trailer was locked into that 30 second piece.

Once all the core elements were decided upon, we proceeded to create the environment. Our environmental artists worked on that while we created the structure for the four characters involved. This process involves the models, rigging, animation, textures, and simulations.

We also had to take care with some of the character designs, as local laws have issue with displaying weapons on TV. There were some tweaks made to accommodate this without sacrificing the combat-ready nature of the characters. We also found and hired a voice-over artist and sound recording studio to deliver the powerful narration you hear in the trailer. The team at ATB provided us with the script to use. 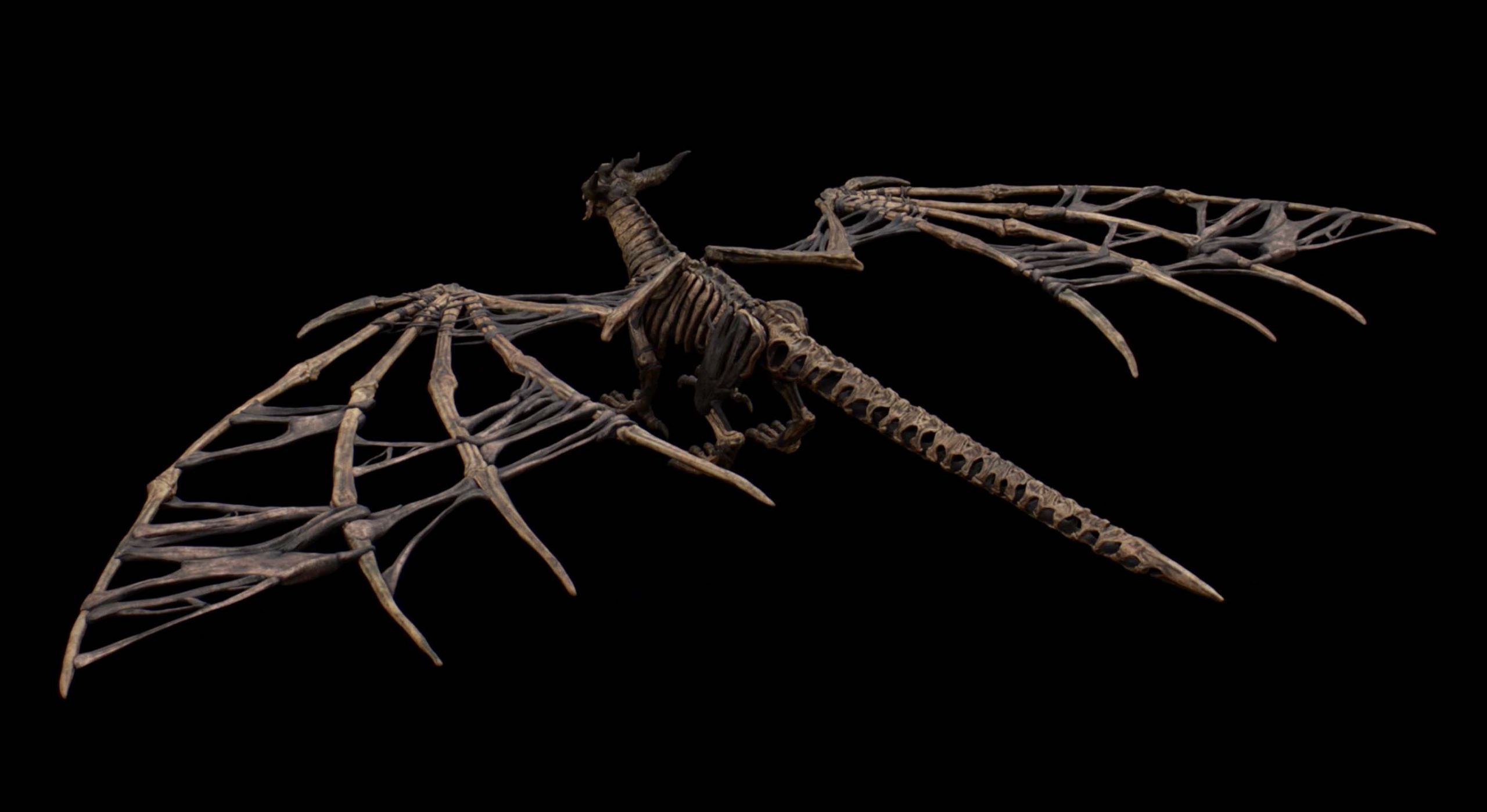