Magic Room was entrusted with the creation of a New Year Promo for 2020 for a National TV channel. The concept revolved around the creation of an animated mouse that scurries around the TV station building while becoming involved in the behind-the-scenes operations. 2020 was the year of the mouse and the client’s idea was that of incorporating it in the channel’s New Year Promo. This project was a full-cycle production that we divided into three parts – pre-production, shooting, and post-production.

The mouse itself was built from scratch, working from skeletal rigging and animation all the way up to its fur simulation and tweaking its size.

Our team did an impressive job of creating the cutest realistic mouse character from scratch. This was coupled with the actual production, collection of all material and footage that was subsequently transferred to the post-production studio. We were particularly happy to utilize animation rotoscoping for one of the scenes where the mouse was recreated on the shoulder of a real-life actor. From the concept stage to post-production; Magic Studio was involved in all project aspects to ensure that quality and high standards were maintained throughout.

The mouse itself was built from scratch, working from skeletal rigging and animation all the way up to its fur simulation and tweaking its size to ensure it looked realistic and proper but also something cute to look at and not throw off any of the audience. 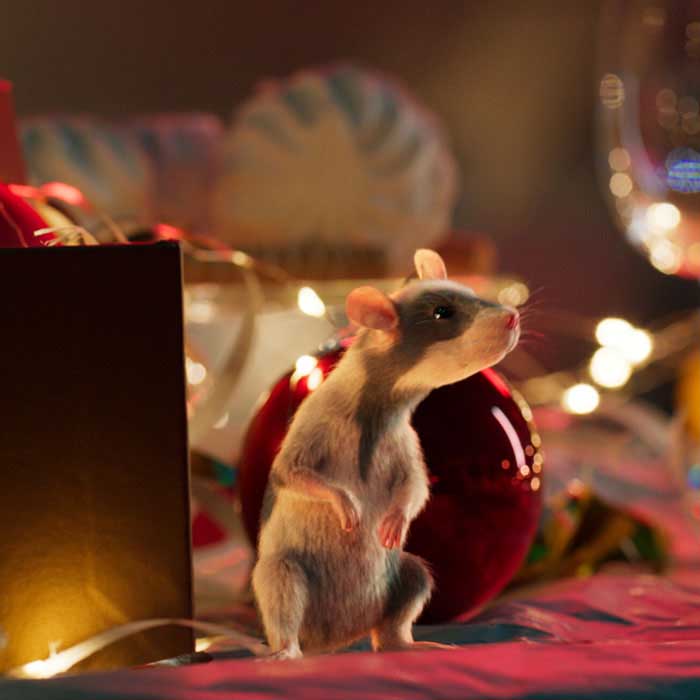 The team was present on set with lighting and cameras to help in supervising the shooting process. This was to ensure that the shots would be done with consideration for the VFX work in the future. During the pre-production, our teams discussed with the director, and both sides laid out what they were looking for. Meeting in the middle, the final product was shot as the director wanted but had all the right methods to ensure effective hand-off to our post-production VFX teams.

Once we hit post-production, we collected all the materials and footage. This is done to guarantee proper hand-off to the post-production studio. It’s important to have this supervised as the quality must be maintained to carry over into post-production. Our teams were involved in every step along the way maintaining the director’s previously discussed standards and our own throughout. Finally, we worked mostly on cleaning up shots, tracking objects, and some rotoscoping. Some of our favourite shots are rotoscoping the mouse onto an actor’s shoulder and recreating that part of the actor’s body entirely in CG to get that realistic interaction. 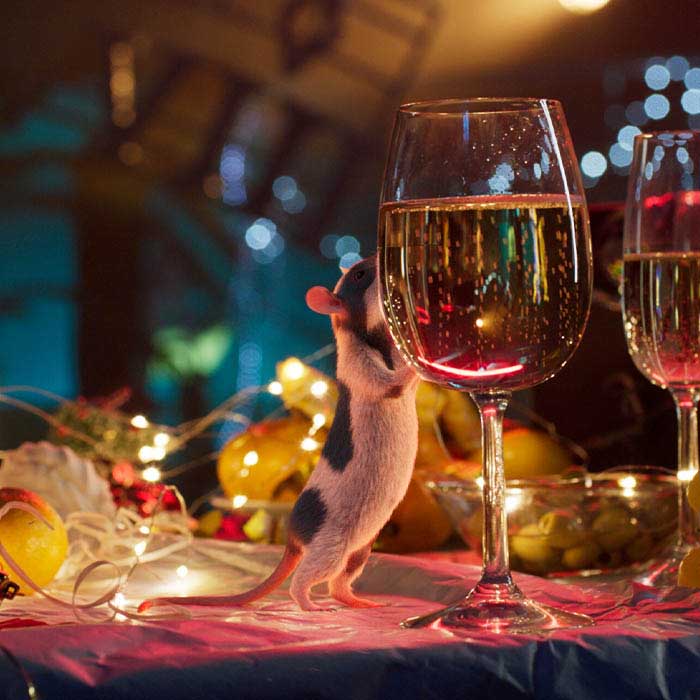