What’s involved in a multi-million-dollar blockbuster?

What kind of VFX work is involved in a million-dollar blockbuster? They say the only CGI you see is bad CGI.

This is truer than any typical viewer could know with huge swathes of modern movies containing or entirely made up of CGI and VFX. Comparisons have been made with the most recent Marvel movies, likening them more to an animated movie due to the huge percentage of VFX and CGI per shot. So, what kind of work in involved in something so big and complex?

When it comes to high-budget blockbusters, each movie is a composition of work made by huge groups of people. At the minimum, hundreds across several companies. In many cases, there are companies with over a thousand committed to a project. The VFX for movies of this size usually split into what is called ‘blocks’. For example, there could be an ‘underwater’ block, a ‘space’ block. These blocks would then be distributed to separate VFX companies and to the teams within.

It would be common for these huge studios to take on only a single film at a time when at this scale, due to the level of work required even when split between companies.

A lot of the workload comes from set extension, but much of the true weight of work lies in the character animations. When it comes to blockbusters, the level of detail and the quality of their animation means that it takes a significant amount of time and attention. Most CGI characters or CG elements on characters move and look so realistic, that we never question their presence in reality. The time-travel suits in Avengers: Endgame for example, are entirely CG but are indistinguishable from the physical props in the same scene.

Alongside the talent of the actors, the skill of the crew, the vision of the director, and the Herculean effort of the post-production and VFX studios, all of it is useless without proper management.

The scale of a million-dollar blockbuster is staggering, and the key ingredient in its workings is the realisation of how big it is. Understanding that you are not alone, and your work is not just for yourself. This level of work has to be conducted while thinking about your team and those connected to them. The people who will take your shot after your work is done and the people who will take it after them. It is all about communication so that everyone knows what must be done, how it can be done, and what steps will be taken in the future.

Supervision for a project of this scale is integral to both deadlines, but also to ensure that the project maintains the highest quality. The supervisor in charge must have a clear direction from the start.

There are tiny details, the things we don’t see, but we would certainly notice the absence of. Things like proper and matched lighting, surface imperfections on photoreal objects, texture maps. Used and guided properly, these things give VFX and CGI life.

It’s up to the supervisor to see the big picture and to see that it is filled with little details. These details, lighting in particular, extend to on-set as well. Which is why an on-set supervisor is so important to the quality of the project. 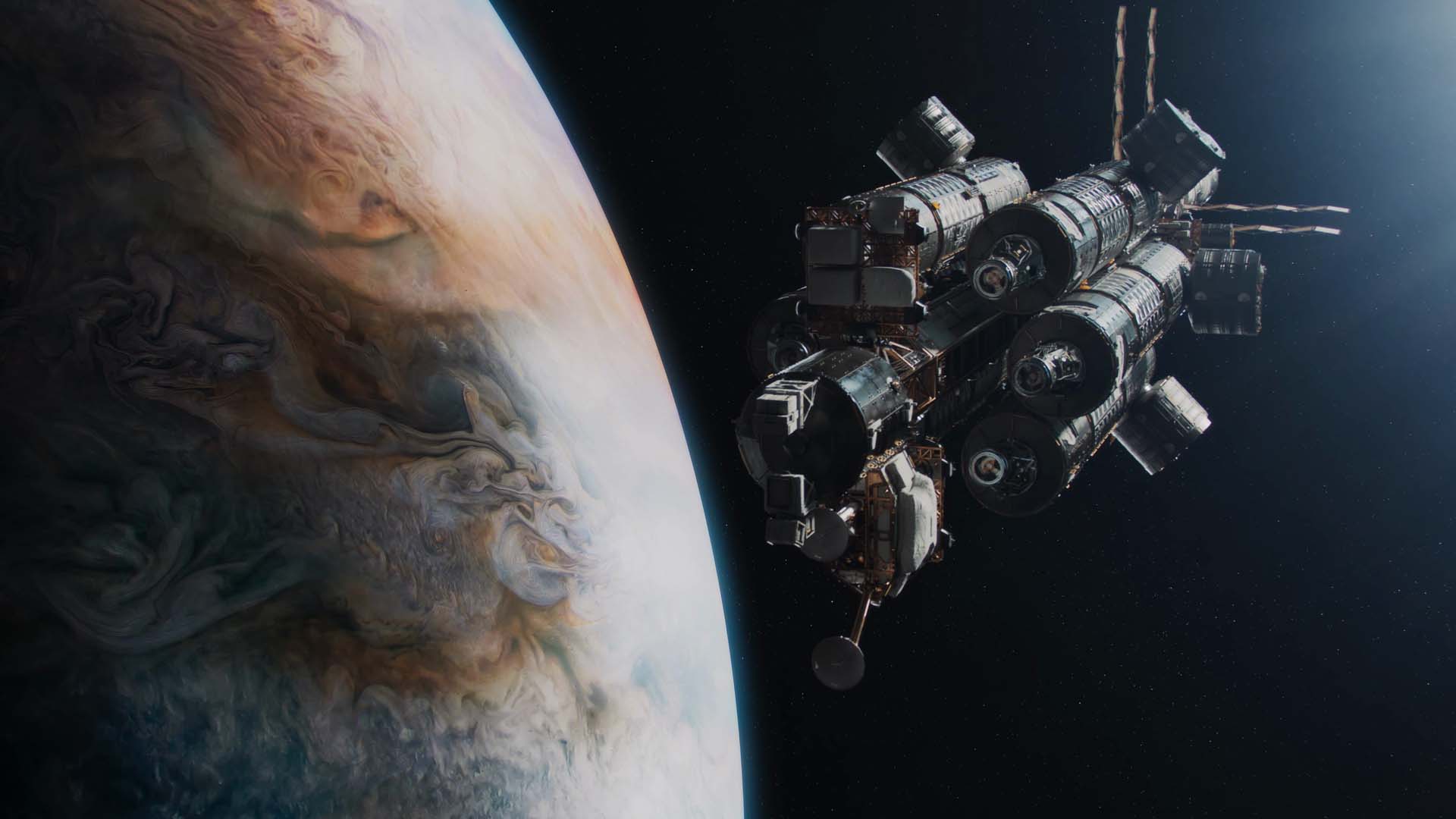 All of these aspects make up the machine that is a blockbuster movie. Thousands of people working to put together and release the film to the public. And none of it happens quickly. Given the size of these projects, their timeframes are quite short given the scale of it all.

However, the VFX and CGI of the film can take anywhere from six to eight months, or even a year. That work is also split between several companies and Bogdan explains that there are some shots that can potentially take weeks or months alone.

The scale of a blockbuster movie is staggering. This aspect of it alone contains thousands of people, all contributing towards one final, end goal. If you would like to include high-quality VFX or animation in your project, get in touch and see your project brought to life.